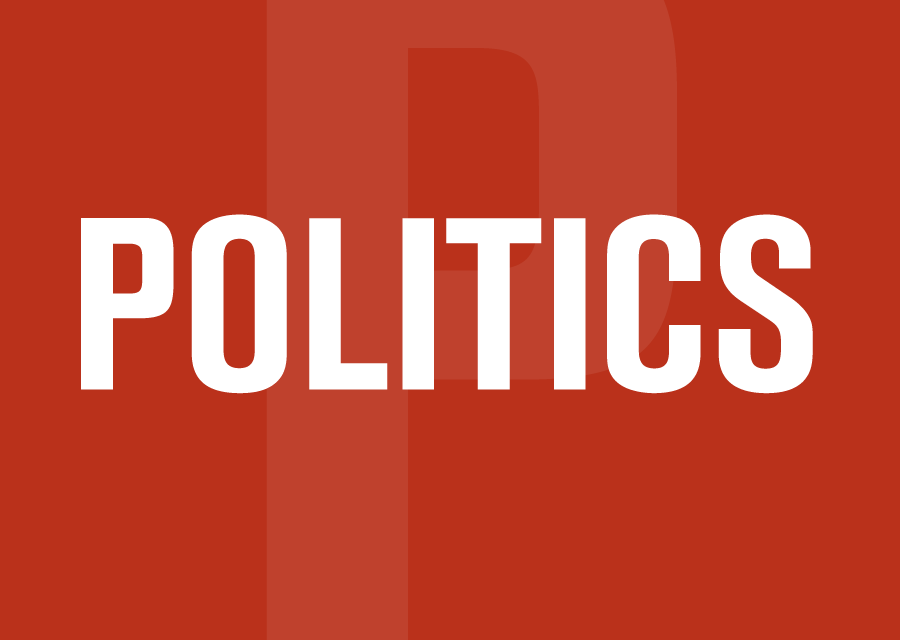 Elections Canada was still busy counting mail-in ballots into the weekend, so analyzing the fine detail of the mostly status quo federal election is a work in progress. However, aside from the disappointment probably being felt by many partisans of the three major parties – it seems they all hoped to do better – the most ominous development was at the political margins. The Green vote collapsed and the anti-vax, anti-immigrant and pro-gun PPC saw its vote total triple.

Not everyone who voted PPC would necessarily place themselves on the right, nor would all Green voters call themselves on the left. However, an unbiased observer spending five minutes browsing their platforms would have no hesitation about where to place the two parties on the political spectrum. It’s therefore unlikely that many PPC votes came from former Green supporters. But the coincidental rise of the PPC and the decline of the Greens mark a swing to the right in this country

Although some of the instant analysis on election night had the PPC taking votes from the Conservatives – which they probably did in a lot of ridings west of us – the overall Conservative vote share in 2021 was down only slightly from 2019, while the combined vote for the Conservatives and the PPC was up about three percentage points – from 35.9 to 38.7 per cent. That’s close to the Harper Conservative high mark of 39.6 in 2011.

The rightward trend was evident in every province except two – Manitoba and Alberta. In Manitoba the combined Conservative-PPC vote was down slightly from 2019 while in Alberta it dropped from 71 percent in 2019 to 64 percent combined for the Conservatives, the PPC and the sovereigntist Maverick party.

The drift to the right was even stronger in the Atlantic Provinces – mainly because the Green vote had further to fall. Green Party support plunged from a breakthrough 12.2 percent of the vote in 2019 to only 3.2 percent this time. The Greens lost about 122,000 votes while the PPC picked up about 35,000.

The Liberals and the NDP likely attracted  most of the Green switchers – especially in New Brunswick – but as the dust settled, the Conservatives had four more seats in the Atlantic region and the pro-pipeline, climate change do-nothing PPC had leapfrogged the Greens to become the fourth-ranked party in Atlantic Canada.

The move to the right by Atlantic voters cost the Liberals a net of two seats, even though, as Table 3 shows, their share of the popular vote actually increased over 2019. It was the Greens and the NDP hurt the most.

The Liberals lost four seats to the Conservatives – one each in New Brunswick and Newfoundland and Labrador and two in Nova Scotia. But they picked up one from the NDP in St. John’s and one in New Brunswick from the Greens, thanks to re-election of the floor-crossing Jenica Atwin in Fredericton.

That left the NDP and Greens with no MPs from Atlantic Canada – exactly where they stood after the Liberal sweep of 2015. Their combined share of the vote, the 20.1 percent shown in Table 3, is actually slightly lower than it was in 2015.

The big difference between 2015 and 2021 is that eight Liberals have lost their seats to Conservatives in the last two elections. While the two parties to the left of the Liberals stood still, the Conservatives have added those eight seats and gone from 19.0 per cent of the popular vote in 2015 to 31.5 percent in 2021. Throw in the PPC, and parties of the right commanded almost 36 percent of the vote in the Atlantic region after last week’s election. That’s almost double from 2015.

Last week’s results in Atlantic may owe something to an anti-vaccination spasm and the mistaken impression that Erin O’Toole signals a return to the Red Toryism that was popular here in the last century. But it’s hard to explain the rest.

Well-publicized inter-party turmoil aside, the mass exodus of Green voters is astonishing after a summer during which the environmental nightmare of climate change became reality in British Columbia. Equally hard to understand  is the fact more voters are moving to the right even as the pandemic demonstrates the need for an activist federal government and collective responsibility –  while exposing the deadly impact of unbridled freedom on public health.

The   call to “build back better” emerged as a criticism from the left of the failures of the Trudeau government and its predecessors to address issues of economic and social inequality spotlighted by the pandemic. Sadly, it seems that at their first opportunity many voters in the Atlantic region responded to that appeal for a better post-pandemic world by giving more support to parties of the right. 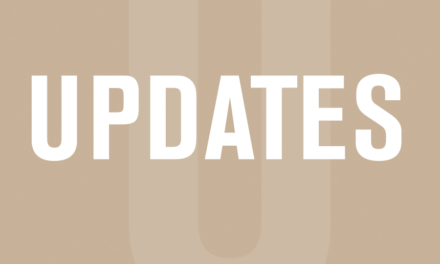 CERB’s under scrutiny but CEWS needs a long hard look

On Racism and the Bloc 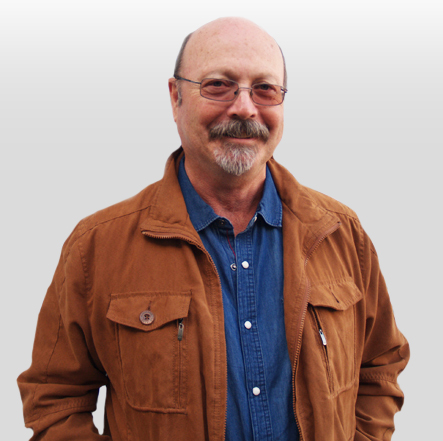